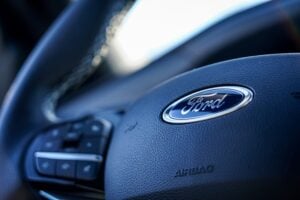 Despite being the subject of some of the biggest recalls in automotive history, it seems the saga of the defective Takata airbags refuses to end. Ford recently announced it would recall about three million vehicles, including 2.7 million vehicles in the United States, due to issues with the inflators in Takata airbags. Ford had fought against pressure from federal regulators to issue a recall, but the National Highway Traffic Safety Administration (NHTSA) ruled against them in January 2021.

Defective Takata airbags are known to have caused at least 27 deaths worldwide, including 18 deaths in the U.S., as well as about 400 injuries. If you suspect you’ve been injured due to a defective airbag, contact the Texas defective vehicle accident lawyers at the Tate Law Offices, P.C.

We’ve spent decades helping accident victims just like you get financial compensation for their injuries. With our help, our clients have collected millions of dollars to cover the cost of their medical bills and other losses. Get your free initial consultation by calling one of our offices or visiting our contact page.

While there have been numerous prior recalls of vehicles with Takata airbags, the most recent action does not involve any vehicles subject to previous recalls. In a public filing, Ford said about 2.7 million vehicles of the roughly three million vehicles that will be recalled are in the U.S.

Vehicles affected by the recall include:

Mazda is also expected to recall B-Series pickup trucks from 2007-2009 since the company used to be owned by Ford, and those trucks may have had Takata airbags.

According to information from the NHTSA and other sources, the main danger of Takata airbags is that they can explode when deployed. The airbags may explode if the propellant used to inflate them in an emergency degrades over time due to high heat and humidity.

Ford had argued there was not enough evidence to suggest the inflators were degrading at a rate that could cause a problem, but regulators disagreed. According to the NHTSA, around 67 million Takata airbags have been recalled in order to replace potentially dangerous parts.

If an airbag defect in a Ford vehicle injured you, contact Tate Law Offices, P.C. right away. We have won over 3,000 cases and have over a 99% success rate. You shouldn’t have to pay for a manufacturer’s negligence. Our team of skilled Dallas car accident lawyers will be ready to stand up for you and demand fair compensation for the harm you’ve suffered. Time is limited to take action, so call us, fill out a contact form, or chat with us live. The consultation is free, and you will owe no attorney fees unless we recover compensation on your behalf. 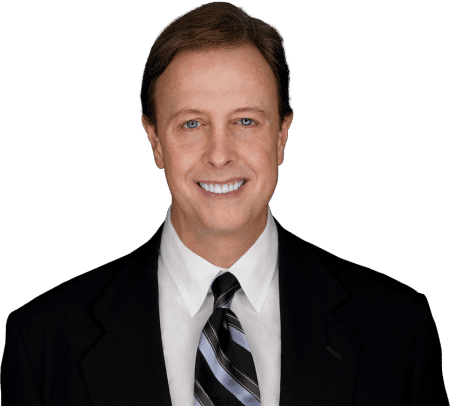 Tim received a business degree in finance from Southern Methodist University and a Juris Doctor (law degree) from South Texas College of Law. Over the last two decades Tim has represented victims of injuries day-in and day-out throughout the state of Texas as well as in numerous other states throughout America. Tim’s mission on every case is always to get the insurance company of the defendant to pay top dollar for his client’s case, which allows his clients to put the maximum amount of money into their pocket.

Keep in touch with us:
return to top