a deadly interstate in a
state of dangerous roads 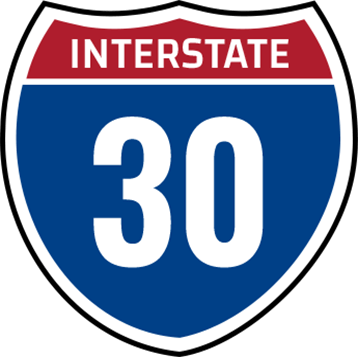 1.03deaths/mile
in the past 6 years
4thamong the 10 most
deadly interstates
in the United States

according to an analysis by EverQuote, an online service that helps consumer compare auto insurance quotes.

Nearly everyong in Forth Worth and Dallas ventures onto Interstate 30 at some point, putting their lives at risk.

I-30 funnels high volumes of automobiles, pickups and 18 wheelers at high speeds through the congested Forth Worth-Dallas metro area and eastward into Arkansas.

I-30 has notorious distinction of being ranked among the 10 Deadliest deadly interstates in the nation, according to a recent study.

The study used 2010 to 2015 data from the Natiional Highway Traffic Safety Administration’s fatal accident reporting system, as well as data from EverDrive, an app that EverQuote designed with Cambridge Mobile Telematics to monitor drivers’ phone activity while their cars are in motion. 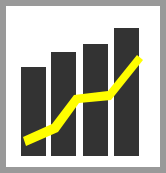 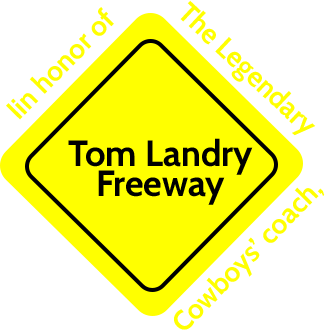 Interstate 30 is a crash debris-strewn example of the increasing danger of Texas roads. There are more vehicles on the roads, more tractor trailers and unfortunately more distracted drivers. 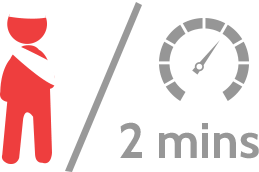 according to the
Texas Department
of Transportation.
54%increase in
traffic deaths

The Texas Traffic Safety Task Force recommends a number of measures to reduce crashes on Texas roads, including both highway sfety engineering improvements and driver education and behavior modification. 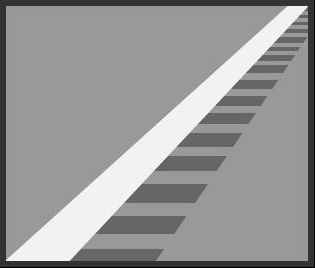 Rumble strips help prevent run-off-the-road accidents and head-on collisions, which account for 38 percent of serious and fatal crashes in Texas, The task force recomments installing rumble strips and centerline strips on up to 20,000 miles of roads to alert drivers. Potential lives saved: 850 to 900. 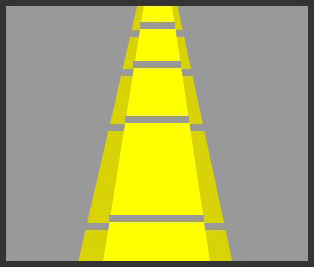 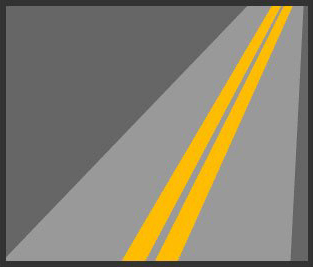 Highways with narrow lanes are a safety concern. It’s a particular issue with rural two-lane highways. Widen up to 25 percent of narrow highways ranked by crash risk. Potential lives saved: 200 to 300. 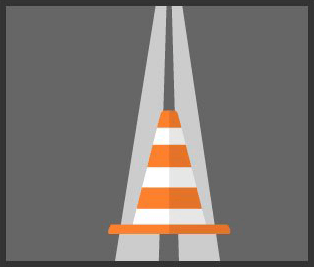 Treating certain sections of highway pavement to increase friction is particularly beneficial in reducing wet weather crashes. Approximately 1,000 curves have been identified as having higher than average numbers of wet weather crashes. Potential Lives saved: 25 to 50.

Texaslead the nation in wrong-way crashes, according to a 2016 report from the National Transportation Safety Board. A number of those wrong-way crashes have occurred on Interstate 30. Records from TxDOT indicate that

The Texas Department of Transportation is analyzing wrong-way driving in Tarrant County and the most effective measures to reduce the frequency of wrong-way crashes. 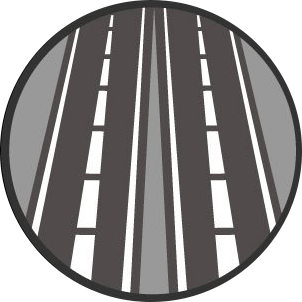 Wrong-way driving crashes occur when a driver either accidentally or intentionally takes an interstate on-ramp and drives in the wrong direction on high speed, controlled access highways. The vast majority of wrong-way crashes are head-on collisions. With vehicles traveling at speeds, the crashes are more likely to result in fatal injuries or serious injuries. 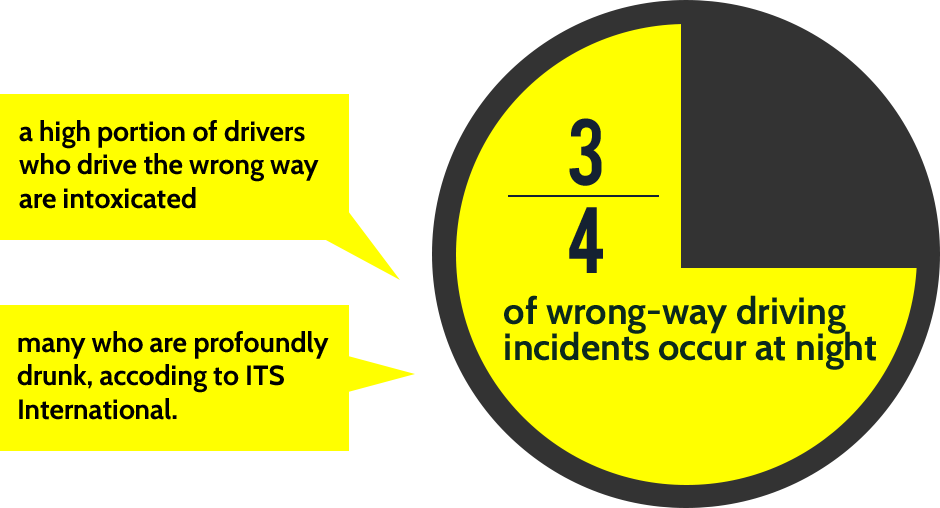 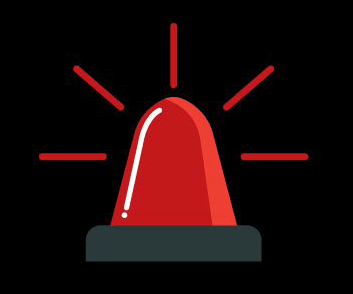 As part of a $1.1 million pilot program focused on Interstate 30 and State Highway 360, TxDOT has installed new LED warning lights with radar detection that illuminate the Wrong Way signs along stretches of l-30.

When a sensor is activated, it triggers flashing wrong-way signs over the highway to warn the drivers. Some detection devices are designed to also alert an operator who will be able to alert law enforcement and post a warning on the electronic message boards on the interstate.

The signs are part of a larger plan to make safer 52 freeway ramps and interchanges along sections of Interstate 30 from University Drive to Bridgewood Drive, l-30 from Fielder Road to Baird Farm Road/AT&T Way and on SH 360 from Trinity Boulevard to Pioneer Parkway in the Fort Worth area, according to TxDOT. 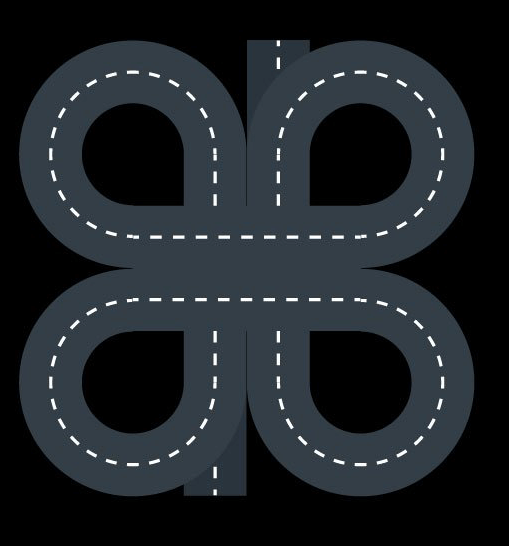 What Can Texas Drivers Do
to Prevent Crashes? 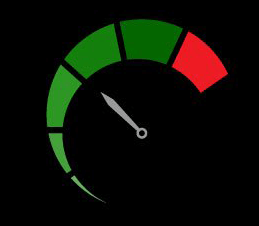 Pay attention to the posted speed limit. A driver who is speeding has less time to react to avoid a crash, and the faster a vehicle is going the longer distance it requires to stop. By driving at a moderate speed, you give yourself more time to respond. 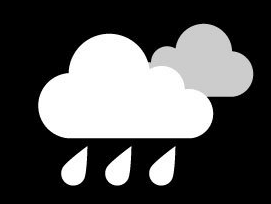 Drive at a speed that is safe for the weather conditions. If the roads are wet or driver visibility is reduced by rain, fog or the other weather conditions, driving the posted speed limit may be unsafe. If vehicle tired are worn, the tires may lose their grip on a wet road, causing the vehicle to hydroplane without warning. If another car hydroplanes, you will have more time to react to the unexpected and avoid crashing into the car if you are driving at a moderate speed safe for the conditions. 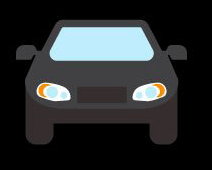 Interstate 30 can have unexpected traffic backups and congestion. When drivers are travelling at interstate speeds and not paying adequate attention to traffic conditions, a sudden traffic backup can lead to a rear-end collision or chain reaction collisions. Be alert. 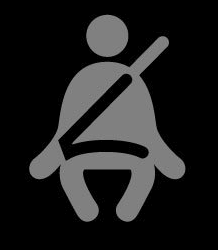 If you are not wearing a set belt, you may injure not only yourself, but others in a crash. The impact of a collision may throw you into another passenger. Most Texans wear seat belts. But approximately 43 percent of the people who died in crashes in Texas in 2016 were not wearing seat belts.